On booking this holiday, the plan had been to head over to Saas Fee as it has a number of achievable 4000m peaks we could ‘try and tick off’ (Tom’s words not mine!). However, in the weeks approaching our trip, it was apparent the weather gods were not looking kindly on the Swiss Alps, and the forecast was somewhat drizzly!

Luckily Chamonix was looking marginally sunnier, plus I knew if we went there we had the advantage of knowing the area, and if all else failed could turn to mountain biking and trail running. A week before the call was made – we were back to Cham! Despite having spent the past two holidays there, I was pretty happy as I’m nowhere near done with exploring that part of the Alps. Plus I’ve got a feeling I’ve barely scratch the surface what you could get up to out there.

The plan or lack of…

After some typically frantic packing, I somehow managed to condense everything down to one bag and arrive in Chamonix without forgetting anything too crucial. The plan was to spend the first night at Camping des Arolles (great location, cheap and easy!) in the valley then head up high the next day. But once again the weather had different plans – it was raining.

Instead, we ended up taking a British approach – climbing between (and in) heavy rain showers and eating… Repeatedly attempting to order food in French and being utterly amazed at what appeared, more often than not it was not what I thought I asked for! The best of these was accidentally ending up with an 11% coffee liqueur stout and mini macaroni cheese pie starter thing for dinner!

Unfortunately, I was learning the hard way that when it comes to mountaineering, it is virtually impossible to make a fixed plan and stick to it. Instead, it was a case of taking things hour by hour, having a plan A, B and C and probably doing D!

A window of opportunity

Luckily after hours of checking the weather, lift opening times and conditions the sun came out. It was time to climb! First on the list was the classic Arête des Cosmiques, and having heard so much about it, I was keen to see if it lived up to expectations. Looking at the forecast, it seemed we were now in for a good few days. So we packed up everything we would need to be able to stay up high in huts for four night and set off towards the lift…

Now those of you that have heard about my previous summer Alps trip will know that we walked from the valley every day… Despite getting fitter, I vowed I would save more money this year and save the gruelling three-hour plus trek uphill!! It’s safe to say I was pretty smug boarding the Aiguille du Midi lift!

Starting the route later in the day I had expected the ridge to be quiet, however, after a few days rain, it appeared many climbers had had the same idea and before I knew it I was in a high altitude queue! Rather than be perturbed or annoyed, I really enjoyed it – everyone was really friendly and it gave me a great opportunity to take in and get used to my surroundings.

The situation was spectacular; I was thrilled by the exposure and was once again reminded of why I love the mountains so much. Topping out at the lift station I was a little tired, not being used to the altitude, but completely psyched. Climbing up a short ladder onto the viewing platform people look at you like you are some kind of hardcore nutter – it’s brilliant!

Despite not so secretly loving the attention, I was keen not to hang around – as I was adamant on catching the Helbronner lift over to the Torino Hut. Another luxury, this lift avoided a long (potentially unrealistically long) slog across the Vallée Blanche, and it’s many crevasses.

Luckily we managed to catch the last lift and arrived at the refuge just in time for dinner. Tucking what basically constituted a three-course meal (large bowl of pasta, a plate of meat and veg and pudding!) I chuckled at the contrast to previous trips! Having always done things on a shoestring – this holiday we had decided to splash out and eat and sleep in huts given our limited time away.

Keen to make the most of our time in the Torino Hut we opted for the 4am breakfast and set the alarms for 3.30am. It’s at this point you realise many people have a very different definition of fun! Up before the sun, the next day’s objective was Aiguille d’Entrèves an exposed but relatively straight forward traverse.

Stepping out into the dark is an awe inspiring feeling. You can’t see far with your headtorch, but you can almost sense the size of the mountains around you. Everything seemed amplified in my mind – especially having seen the landscape in the day and how close the tiny tracks weaved to gaping crevasses, crossing them over narrow snow bridges.

The route was simply awesome, in comparison to the year before I felt like my climbing and experience had come on enough to enjoy what I was doing. Of course, you are perpetually aware of the objective danger, but I felt within my limits and returned to the hut knackered, but very happy.

After the success of the day before we decided to try our hand at the Bernezat Spur rock route that climbed up the north face of Tour Ronde. Aware this was quite a step up with considerably harder climbing than the previous routes, the plan was to continually assess our timing and position, always making sure we could retreat if needed.

Arriving at the base of the route I was apprehensive but excited. The first two pitches were a little loose but seemed straightforward enough, so we continued up. Arriving at the next belay point, I was relieved to see the sun peeking over the top of the mountains – still early in the morning it was cold, and my feet were freezing in rock shoes!

Looking ahead at the next pitch the nervous feeling in the pit of my stomach swelled. The smooth granite rock was a stunning golden colour but appeared to be relatively featureless. Luckily Tom was leading the way, and although he was making it look easy as normal, I knew by the occasional grunt and muttering, it was going to be hard work. Pushing doubt to one side, I tried to think logically – I was on belay, I was safe, and I could climb this grade. The only small difference was that I was 3000m above sea level with a large backpack on.

It was at this point I realised I had massively overpacked. Nervous about being cold or hungry I had taken far too much – rather than look at this as an error I prefer to think of it as climbing ‘expedition style’. The only downside of climbing ‘expedition style’ is that you and your oversized pack don’t tend to fit in small spaces… Chimneys and cracks are much harder work! Rather than being able to turn around moving move to use the best flakes and holds, you are often stuck in the direction you enter the crack in.

So with the grace and poise of a fat caterpillar, I scrabbled my way up the route. It wasn’t particularly pretty, but I felt proud – although at the edge of my limit I felt confident in the decisions we were making and happy to keep going.

Five glorious pitches later we were approaching the top of the climb. Initially, the plan from here had been to continue up a short way to the summit and then traverse the Southeast Ridge along to the glacier. However, in the heat of the sun, there had been a significant amount of rockfall on the ridge. We were faced with a choice: stick to the plan, or abseil back down where we had come. Although I would’ve loved to tackle the ridge, it didn’t seem sensible, and we decided the abseil was the most sensible plan. In hindsight I wouldn’t change this at all – it was still an epic 15 hour day out!

After the effort of the day before our last day, our last day in the refuge was a slightly easier one. We opted for a later start (6am) and made the short walk over to Aiguilles Marbrées to traverse one last ridge before making our way back to Chamonix. An easy but stunning route this was the perfect way to soak up the surroundings and ogle at future peaks to climb.

Arriving at the lift station, I become acutely aware of my appearance (and smell!) – after five days of wearing the same clothes and not showering I felt a tinge of guilt for the other (far more fragrant) tourists but also knew it would guarantee me space! Clearly looking a little bedraggled, we were met with a host of brilliant questions including my personal favourite ‘Did you summit?’.

Back in the valley, it was time for a much-needed steak frites fromage baguette and sleep. Fully refreshed we were determined to make the most of our last day so jumped on one final lift to try and climb Poème à Lou on the Brevent.

An iconic climb, the first few pitches completely lived up to the hype, and although I was finding it hard, I loved the rock and style of climbing. Starting the third pitch, I suddenly noticed a significant drop in temperature. Until now we had been climbing in wall-to-wall sunshine. However, the wind had picked up, and dark, monstrous dark clouds were forming. By the time I reached the belay the rain had started falling, and thunder was beginning to echo around the valley.

Unsure as to whether it would worsen and very aware we were covered in metal, attached to a now wet rope – we decided to make a speedy retreat! Annoyingly, by the time we were back on the ground it looked like the sun was coming out again. However (luckily or unluckily depending on how you look at it) by the time we had our climbing shoes off things had escalated – suddenly we were right in the middle of the storm, the thunder boomed, and we were pelted with rain and hail. Maybe this was nature’s way of saying I needed a shower?!

As always these trips never seem long enough, and before I knew it, I was back on the plane to Manchester. The one consolation is that I feel like we made the absolute most of our time away and couldn’t have fitted any more in.

Reflecting back, I also felt a great sense of achievement – I’ve come a long way in a year. I’m still right at the beginning and have so much to learn, but if I can keep taking these baby steps up big things I’ll be pretty chuffed! 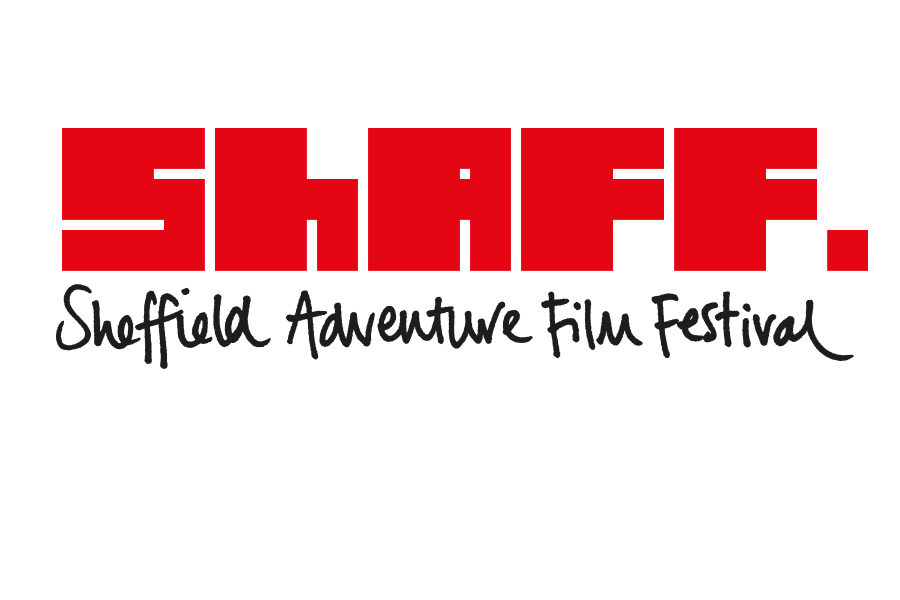