10 things no one tells you about bikepacking!

As you may have seen from my last blog, I’ve just got back from 2 weeks bikepacking in Slovenia. This was originally booked as a very deliberate Type 1 fun holiday, as for the past three years, every holiday has been mountaineering, climbing or ski-mountaineering. Not that this is a bad thing – far from it in fact – but after a few epic holidays I just felt like I needed a week or two where…

b) Something other than my hands and face have seen the sun.

B was achieved. However looking in the mirror on my return I can tell there are more similarities between the two disciplines than I first thought. Such as…

Have I merely swapped the perils of rock fall and hard routes for bush-whacking though bear terrain and mad Italian drivers?

One thing is for sure, this was not a Type 1 fun holiday. There were moments, but overall I’d give long bikepacks a soft Type 2. That being said, it’s worth noting I seem to thrive on this sort of thing. A day ‘resting’ in Ljubliana and Piran was lovely (and very necessary) but still had to involve about 10 miles walking up and down hills – I just had ice cream in between. Long story short, I’m not someone who’s able to sit still.

Slovenia left an incredible impression on me, it was an ambitious first bikepack but ultimately one of the best holidays I’ve been on.

In the run-up to going away, I read countless blogs about what I needed to pack (here’s my list), where to go and what it would be like, but there were a few details I think people missed out. Or maybe this is a list of mistakes I made as a first timer?!

So without further ado, here are ten things no one tells you about bikepacking…

1. In a wet country, nothing dries. It just gradually smells worse and worse! Taking a towel was utterly pointless, by the time I came to unpack my bags each night the temperature tended to have dropped, and things just didn’t dry. Even when we stopped in the middle of the day, I usually didn’t feel like unpacking my entire bag to air a baselayer for 15 minutes.

2. Crisps are for breakfast. Same goes for chocolate, tomato pasta and custard. If you’re not near a town or shop and you have nothing else, anything goes. One of my biggest regrets of the holiday is not capturing the moment I emerged from the tent, hair like a troll doll, shovelling crisps into my face. It was beautiful! Hard as I tried to jump in some sort of water each day, you are essentially putting on the same dirty, smelly clothes. After a few days, you might think the aroma has gone away. You are wrong – you just can’t smell it! In a similar way, I had thought all that fresh air would be good for my skin… While this might be the case, a sweaty bike helmet is not!

4. Bivis are not always better. While beautiful bivis are the Nirvana of Instagram, they are few and far between. Two words on this – rain and bugs. If you can afford to take a tent that is only fractionally heavier, or split it between two of you, the guarantee of shelter is certainly worth the weight. Planning my route from the comfort of my sofa, in my mind, I had linked glorious single track to quiet logging tracks and quaint country roads. Inevitably, this was not quite the case in reality. On longer tours, expect to have a day or two pedaling through the less glamorous parts of a region. Or a cycle way to spit you straight out on a dual carriageway (thanks Italy)…! Similar to my comment above, you can have the best intentions route planning. However, especially in forests or areas of dense vegetation, small paths can quickly become overgrown, or just disappear entirely. My advice here would be – if you’ve been bike-bush-whacking for 5 minutes or more and you’re set to stay on the same path for a while, seriously consider rethinking your route. 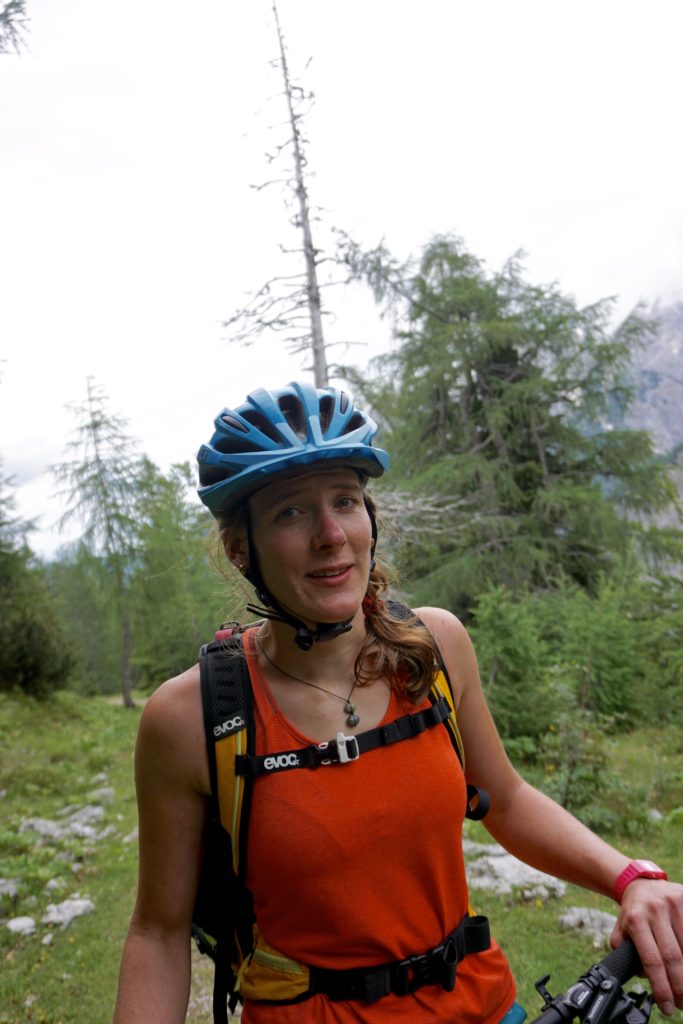 Truth be told, I’d known this one was coming – it wasn’t a shock. What was a surprise, was that this was what dictated how long I could cycle each day! Prior to our trip, I had thought it would be fitness or fatigued legs – but no, it was bum ache! Taking two different pairs of cycling shorts was definitely a win here and helped a lot.

8. Bugs, bears and other animals. In Slovenia, ticks were an issue for me (they really creep me out!). The end of each day required a thorough checking over to ensure none had taken up permanent residence. In addition to this, there were bears! I didn’t see any – but the signage and thought of seeing one was enough to up my heart rate a little. Neither of these caused too much bother, but I’ll make an effort look more into the ‘wildlife’ when planning my next trip – just to be aware. Aka your bike. Pushing uphill is never that enjoyable, but with bikepacking, it enters a whole new dimension of Type 2 fun. Your bike becomes this stubborn, unwieldy object that seems intent on hitting you in the shins with its pedals. Don’t even get me started on carrying it..!

10. Perfect packing is a myth.

It is possible to simultaneously wish you had packed more, but also less. When cycling you’ll spend a lot of your time on the bike deliberating every item and what you could have left at home. Then when you stop, you repeat the process thinking of things it would be nice to have. In short, there’s no winning!

But at the end of the day, what you have to remember is that it’s all worth it for views like this… 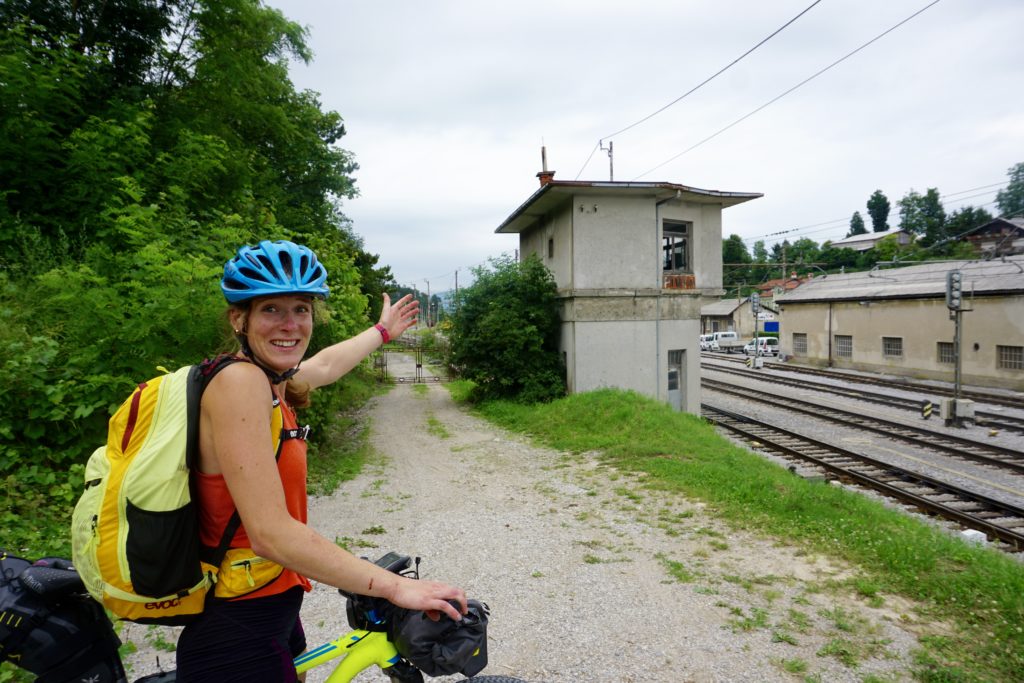